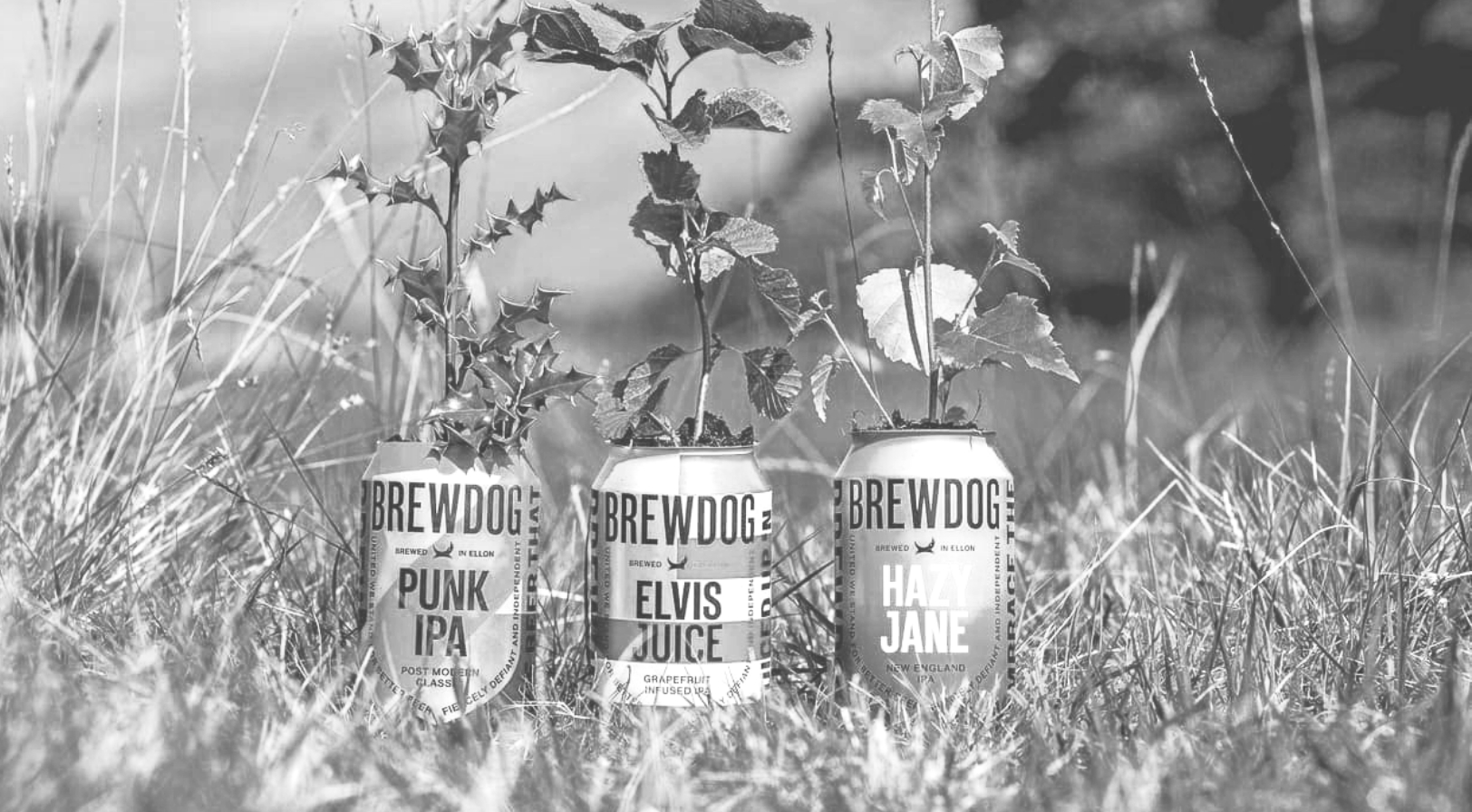 ‹ All stories Back to all stories

The Carbon Architecture team established Brewdog’s direct and indirect emissions, and supported the business as it transitioned to becoming a modern carbon neutral operation.

Carbon Architecture were engaged to help BrewDog design their carbon neutrality journey across the whole business from brewing to hospitality. This work involved designing a commercially and technologically viable roadmap.

Some of the key changes that have been introduced off the back of this work include:

Check out what BrewDog’s co-founder James Watt had to say in this post, where he first described Brewdog’s carbon neutral aspirations and it’s work with Carbon Architecture. 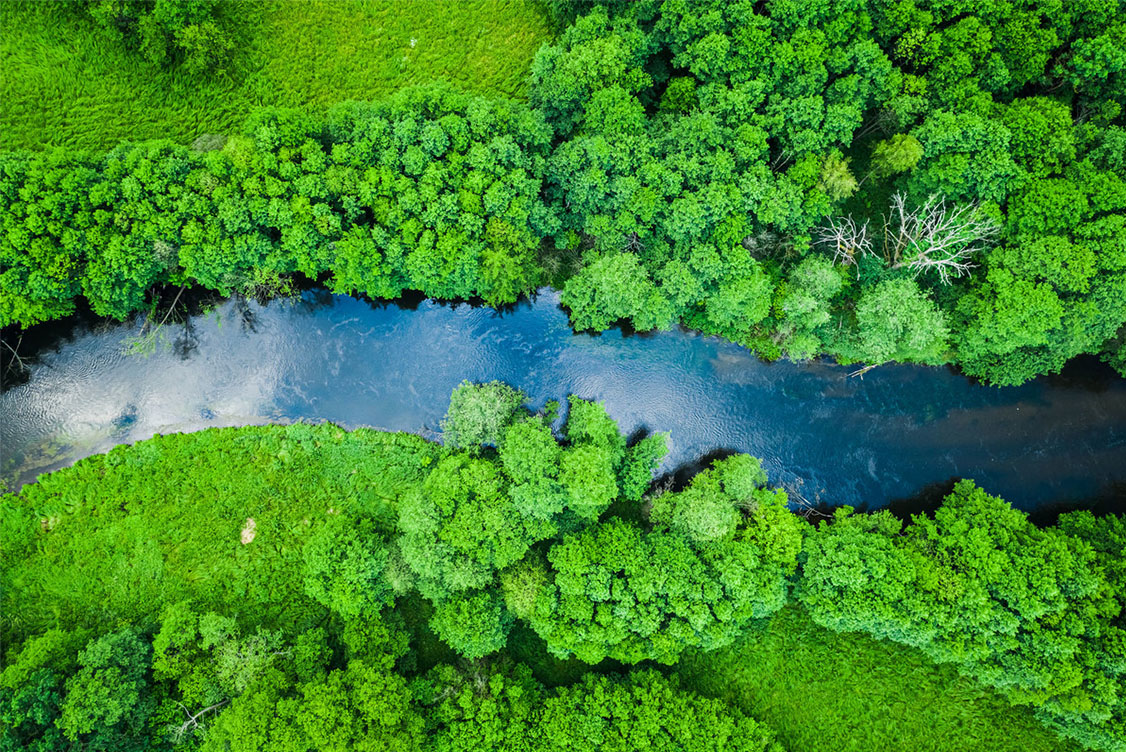